The History of Chino Hills

During the 1700s this area was ruled by the Spanish and was a part of the Republic of Mexico. When the church founded the Mission of San Gabriel in 1771, the area now known as Chino Hills was used by the fathers to graze their cattle. When Mexico ceded the territory to the United States, Chino Hills became part of the state of California.

Because of the topography of the area, the land was used for dairies, horse rearing and cattle grazing. In the rush to build and develop the area, many historical structures were lost.

The town of Chino was built in 1910. The area known as Sleepy Hollow, built as a summer resort in the 1920s, was a destination for bootleggers during Prohibition. Tourists from nearby Los Angeles were also attracted to the beauty and seclusion of the area. Later in the 1960s hippies and artists sought out the isolation of this hilly area to commune with nature.

During the 80s and 90s housing development began at a rapid pace. By 1991, the population reached 42,000 and the area became incorporated. When the area was developed, the homes were laid out in a village style with shopping and parks within walking distance of nearby homes. Everything was done to preserve the beauty of the surrounding hills.

Los Serranos Golf and Country Club dates back to 1925 when it was built as the perfect escape for city dwellers. Today the course is a favorite Chino Hills attraction.
For upscale shopping, The Shoppes at Chino Hills feature some of the most popular designer brands. There are over 65 stores and restaurants of every description in the mall.

The City of Corona and what you need to know

The city of Corona is roughly 40 miles from Los Angeles in Riverside County. It's a city more than 100 years old and diverse community with many opportunities readily available to take advantage of. According to DiscoverCorona.com the population is about 159,132.  We are a community filled with young growing families. In turn, there are many family fun areas you can utilize in the city such as sports centers and playgrounds.

You also have a wide variety of restaurants to choose from. To name a few:

Now let's talk about the real estate in Corona. Are you looking to move or buy a home? This is the perfect place with the median home price being $457,000 this month that is at least half the cost if you were to move in Los Angeles. Not to mention you get more house for your money. On top of that, maybe even a newer home for less in some cases. This is a great place to raise a family and you have many surrounding cities you can live in including Riverside, Anaheim, and Temecula is right below you. Can you say Wine Tasting?

There are countless reasons to move to Corona and we just listed a few.

What To Do Before Selling Your Home

The Top 5 Tips For Home Sellers

The Best of The Inland Empire

we want our next review to be yours 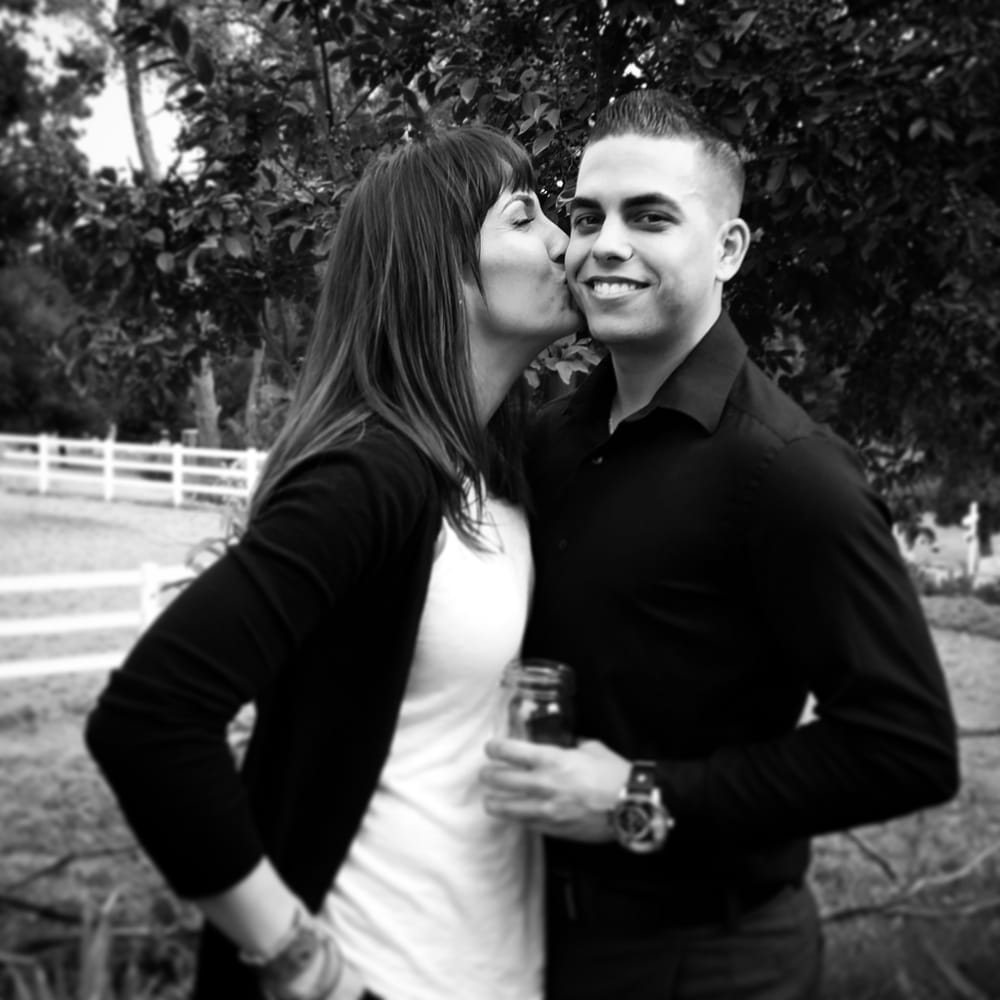 This team is truly the best around. You won't find a more attentive or professional office. Johnny and Justin took such good care of us from all of our open... 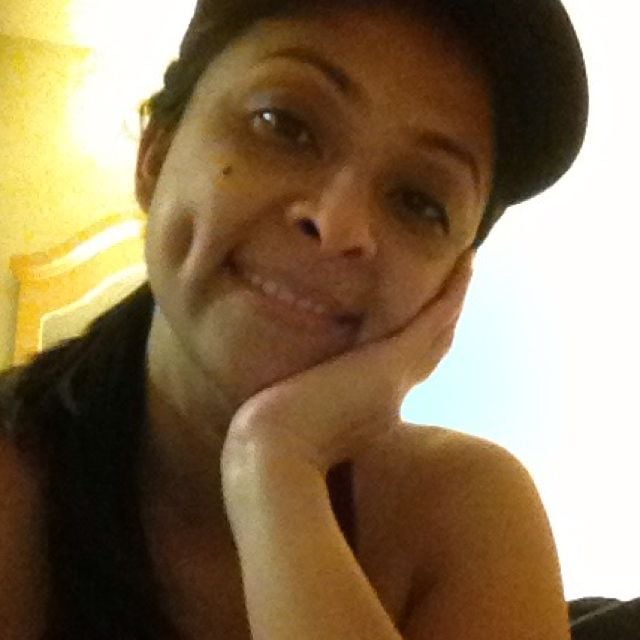 Working with Amy and her team from Active Realty has been such a wonderful experience for my husband and I. She is very knowledgeable about the industry and...

Justin, Lisa and his team were incredibly responsive and timely. Consistently on every detail to get our house sold from the initial meeting to the rental process to the selling process and ultimately ...

We had the pleasure of using Marlene and Richard to list and sell our home in Orange. They were able to get us top dollar for our home and ensured that the process went smoothly. Their knowledge and ...

Couldn't say enough positive things about Justin and Jennifer!! Moving across the country with a multitude of moving parts...and they made the sale of my home seamless!! They are absolutely THE BEST!!! ...

I was referred to Active Realty by a good friend of mine. We were buying out first home, and didn't really know anything about the process. They made it very easy and were on top of everything. The home ...

I first found Justin in December 2016 & just finished selling my house in April 2018. It was complicated to say the least & honestly I'm not sure how I could've done it without him. Justin is hands down ...

We would like to say thank you to Justin and Active Realty team for doing the super job in selling our house with the price we expected!!! We are very happy with the professional listing and the quick ...

This was our first home sale and luckily Justin was the realtor we went with. The Active team was AMAZING. They answered every question in detail. They made us feel as if we were the only clients. The ...

I am extremely appreciative of Justin Tye and all the people at Active Realty for selling our home in Eastvale and finding us the right new home a few miles away. We have worked with many Real Estate ...

By joining you agree to Active Realty's Terms of Condition and Use.

By joining you agree to Active Realty's Terms of Condition and Use.